Your Education Is Important to Us

The SPC. Mabry James Anders Memorial Foundation is a 501(c)(3) nonprofit organization that focuses on enhancing the knowledge of the youth as well as the members of the military. To do this, we raise funds and offer scholarships to locals in our cherished city—Baker City, OR—in honor of SPC. Mabry James Anders.

The parents of Mabry spearheaded our scholarship and financial assistance programs. They started this good cause because they wanted to support the community in order to give back and thank the locals for their support for Mabry. 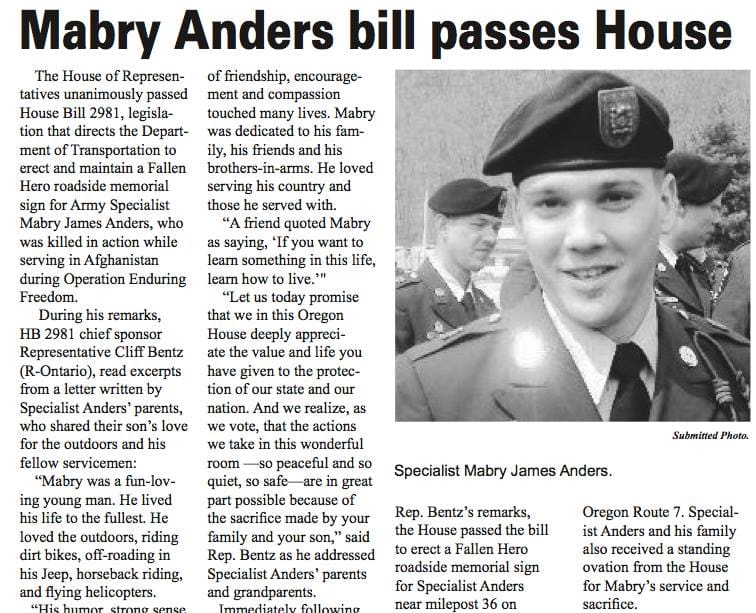 Because we are a 501(c)(3) organization, we are exempted from federal income tax. This means no percentage of the proceeds we get will go to paying taxes, enabling us to maximize all the money we collect to forward our charitable goals.

Who Is Mabry James Anders? 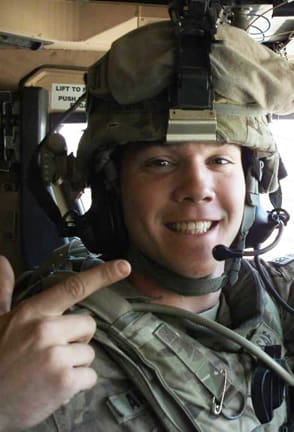 Mabry James Anders was born in Yuma, AZ on July 22, 1991. He graduated from high school in 2009 and started serving in the United States Army in January 2010. When he became a 91B light-wheeled vehicle mechanic, he attended Basic and Advanced Individual Training at Fort Jackson in South Carolina.

In June 2010, he was given his first duty assignment, which was to serve as a recovery vehicle operator under Bravo Company, 302nd Combat Sustainment Support Battalion (CSSB) at Camp Stanley in Korea. Later on, he was reassigned to Echo Company, 302nd CSSB at Camp Casey.

SPC. Anders was deployed with the Headquarters and Headquarters Company in March 2012. To support the Operation Enduring Freedom XIII, he was attached in theater to Alpha Company, 4th Brigade Special Troops Battalion, as the team’s Material Transfer Vehicle (MRV) operator and driver for two route clearance packages.

When the convoy of the soldiers encountered an improvised explosive device (IED), commonly used as a roadside bomb, SPC. Anders dismounted and patrolled the area for secondary devices. After that, he went to recover the damaged vehicle and came in contact with a member of the Afghanistan National Army. SPC. Anders was then engaged in a small arms fire. Unfortunately, the injuries he received from the combat led to his death in Kalagush, Afghanistan on August 27, 2012 at 7:35 a.m.

SPC. Anders was buried with full military honors at the Haines Cemetery in Haines, OR. He is also honored at the Memorial for the Fallen at Fort Carson.

Mabry Anders is an honorable U.S. Army Specialist (SPC.). He had always given his all, and in the end, he gave all that he had. Everyone who knew Mabry greatly misses him. He is known not only for his sense of humor, beaming smile, and generosity but also for the friendship and love he has given. We miss his fearless spirit and love of life.

Mabry lived his life to the fullest. He was a fun-loving, young man who loved the outdoors. Mabry enjoyed activities such as horseback riding, driving dirt bikes, off-roading in his jeep, and flying helicopters. His humor, strong sense of friendship, compassionate heart, as well as his skills of encouragement touched many lives.

Additionally, Mabry was committed to his family, friends, and his brothers-in-arms. He loved serving his country and those he worked with. According to his friend, Mabry once said, “If you want to learn something in this life, learn how to live!”

Some of His Military Education 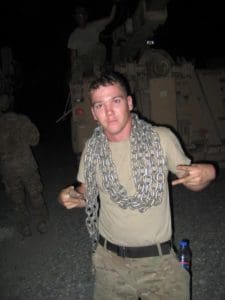 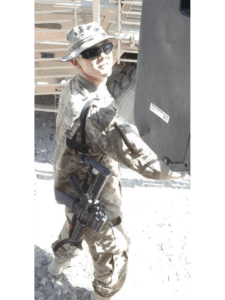 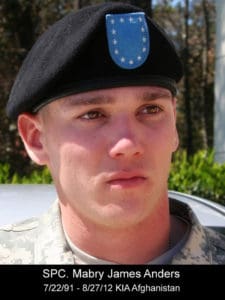 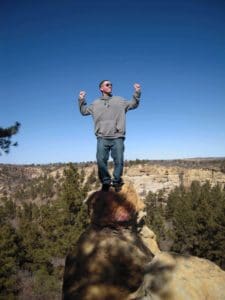 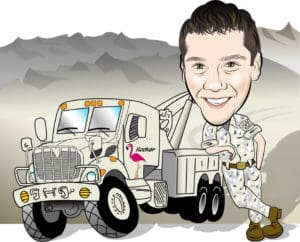 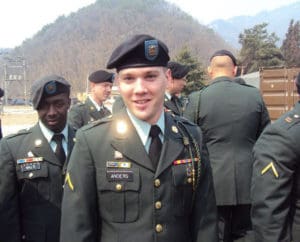 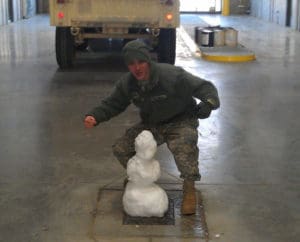